Hungry?  You should be.  For what it’s worth the authors Daniel R. Block and Howard Rosing, the men behind the new book Chicago: A Food Biography, are coming to Evanston Public Library on Sunday, February 21st at 3:00 p.m. to the Community Meeting Room (it’s bound to be popular so please register online or call 847-448-8620 to guarantee your seat).

Now their book is best described this way: “The food biography of Chicago is not just a story of culture, economics, and innovation but also a history of regulation and regulators, as they protected Chicago’s food supply and built Chicago into a city where people come to eat, and where locals can rely on the availability of safe food and water. With vivid details and stories of local restaurants and food, Daniel R. Block and Howard Rosing reveal Chicago to be one of the foremost eating destinations in the country”.

But lest you think it the only Chicago-related foodie book in our collection, think again.  We’ve a veritable plethora of books just waiting for you to check them out.  Here are some of our favorites:

Sure, he may be hot stuff in Brooklyn now, but Dale Talde acquired his eclectic tastes in Chicago proper.  As the description for his latest book Asian-American: Proudly Inauthentic Recipes from the Phillipines to Brooklyn puts it, ” Born in Chicago to Filipino parents, Dale Talde grew up both steeped in his family’s culinary heritage and infatuated with American fast food–burgers, chicken nuggets, and Hot Pockets. Today, his dual identity is etched on the menu at Talde, his always-packed Brooklyn restaurant.”  Now you too can enjoy recipes like fish with black-bean brown butter, eggplant relish with olives, pistachios, and fish sauce, grilled kale salad with beets and persimmon, and even pretzel squares with caramel-chocolate ganache. mmmmmmmmm.

But enough about restauranteurs that left the Midwest.  Not too long ago Ina’s Kitchen in Chicago was a verifiable institution.  When it closed in 2013 people were more than a little distressed.  After all, Ina Pinkney had been feeding people for thirty-three years by that point.  It may strike some as cold comfort, but at least we have Ina’s recipe book Taste Memories: Recipes for Life and Breakfast to tide us over.  In it, you’ll find the recipes you grew to love (yes, the Heavenly Hots and Chocolate Blobs are there waiting for you) and maybe some new ones as well.  And you can read more about Ina and her restaurant here in the Chicago Tribune, if you like.

Gone are the days when we blindly stuffed edible items into our mouths, little thinking of where precisely they might have originated.  An increased focus not just on our foods but where they come from has sparked a revolution across this great country of ours.  The perfect time, then, to consider reading Food and the City: Urban Agriculture and the New Food Revolution by Jennifer Cockrall-King.  How does Chicago play into this book?  Meet the world’s first operational vertical farm.  Located in a repurposed Chicago factory, the vertical farm has it all; vegetables, including mushrooms, growing in the basement; animal husbandry; even aquaculture!  The book looks at this and other urban communities that are taking their “food deserts” into their own hands.  You can learn more about the Chicago vertical farm here (as well as Google’s recent exit from the vertical farming landscape this week here).

Now this next book came out originally in 2011, but until someone comes up with something better I think we’ll hang on to it (outdated though it may be).  The Chicago Homegrown Cookbook: Local Food, Local Restaurants, Local Recipes by Heather Lalley  profiles thirty Chicago chefs who work with local farms to provide you with tasty fare. Organized by season there are also 100 recipes included so feel free to indulge in the occasional Blueberry Basil Cupcake with Vanilla Bean if the mood strikes. 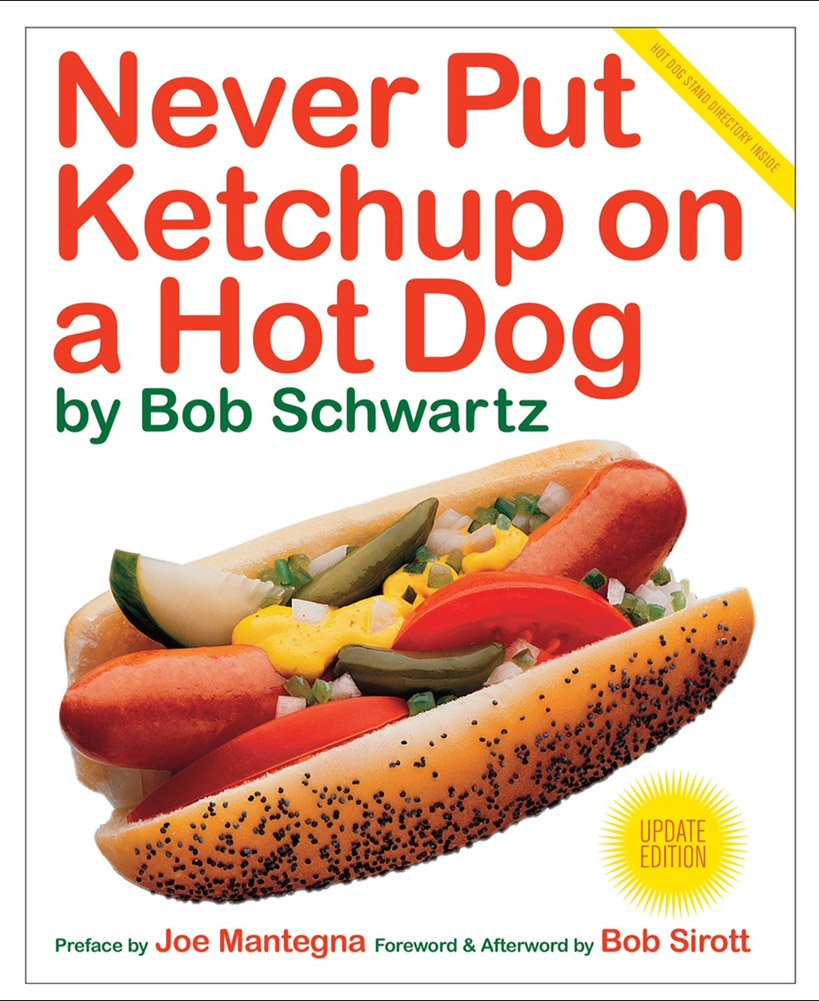