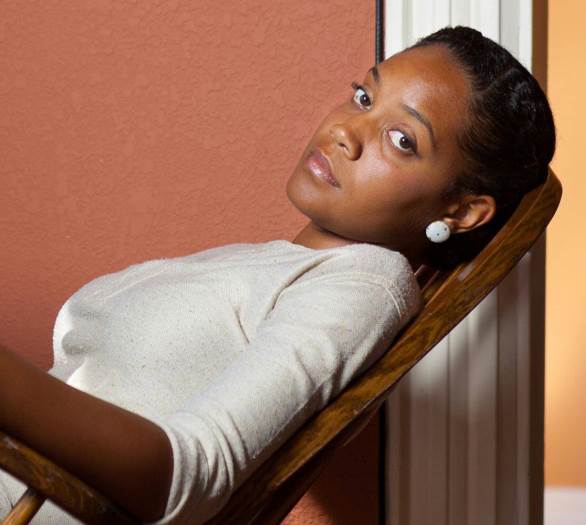 This month for Poetry 365 we’re featuring the unforgettable second collection from Chinaka Hodge.  In Dated Emcees, the Oakland-based poet, playwright, and Youth Speaks educator examines her own life through the lens of hip-hop and ’90s East Bay culture.  Mixing humor and tragedy with sharp insights into systemic racism, anger, and violence, Dated Emcees was described by Dave Eggers as “an absolute powerhouse of a book… [that] deserves a wide audience, an attentive audience, an audience that wants to be astounded.”  So check out this gem of a collection, sample a poem below, and make sure to stop back next month for Poetry 365.

2pac couplets
one line for each year he lived

every black man in nevada pilgrims to trudge you
walk last rites, as only god can judge you

nomad, you baltimore, you new york, you l.a.
captured only by wind, a consummate stray

west coast makes you ours. claims you loudest
you gave game for free, we recoup it proudest

mark your ink, the lives of thugs on their stomachs
their bottoms, their rolling twenties, their hunneds

never knew malcolm as machiavellian text, hence
you vexed and cursing: our black and shining prince

our sweetest thing, our prism and its light
lynched by bullet, won’t survive the knight

now your blood spills and the people crowd around
just one question: