If you’re anything like me then you’ve binged on Stranger Things, the 8-part Netflix series that pays homage to roughly 500 different 80s films, books, and tropes.  But once the viewing’s over you may find yourself craving more more more.  Let us help!  Here then is a booklist to feed that demi-gorgon sized-hunger for books of a Stranger Things-like ilk.  All of these books are available through the Evanston Public Library.

It by Stephen King

Like the new cover?  There will be an even newer one in January when the new film comes out (no Tim Curry anymore, sorry).  Like Stranger Things, this book has a group of scrappy kids battling it out against an unnameable evil.  So who would win in a fight?  The monster or Pennywise? 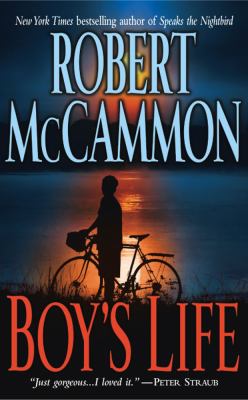 A child goes missing.  Another child searches for her.  Creepy stuff abounds.

From everything I’ve heard, Watchers by Dean Koontz is the book to read if you’re a Stranger Things fan.  The plot reads, “Two creatures, the end result of experiments in genetic engineering and enhanced intelligence, escape from a government laboratory and bring either doom or a touching new kind of love to those they encounter.”  We don’t have it by itself, but we do have it in this lovely three book collection.

Ready Player One by Ernest Cline

An alternate reality where there are lots of 1980s references?  Don’t mind if I do!  And with a movie on the horizon, expect this one to prove pou

The Talisman by Stephen King

Little surprise that there’s a lot of Stephen King on this list.  The man basically inspired the series in the first place.  This book of his isn’t quite as well know but it’s up there.  In it a boy must flip between one plane of existence and another, avoiding the baddies along the way. 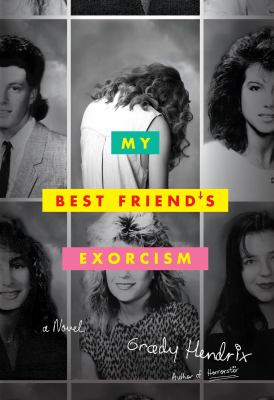 This one’s got it all!  A nice 1988 setting.  Creepy woods.  And teenagers who do battle with a great evil.  Though, to be honest, the title says it all.

The Good House by Tananarive Due

Part of the reason Stranger Things works as well as it does is that it’s able to weave together so many different horror elements seamlessly.  There’s even a bit of the old haunted house to it.  Though, if you want a truly haunted house, this one should be right up your alley.

The Girl With all the Gifts by M.R. Carey

A story about a girl with powers (in this case “gifts”) she doesn’t understand?  Don’t mind if I do!

Want even more?  Then check out these additional titles (also available in our collection):